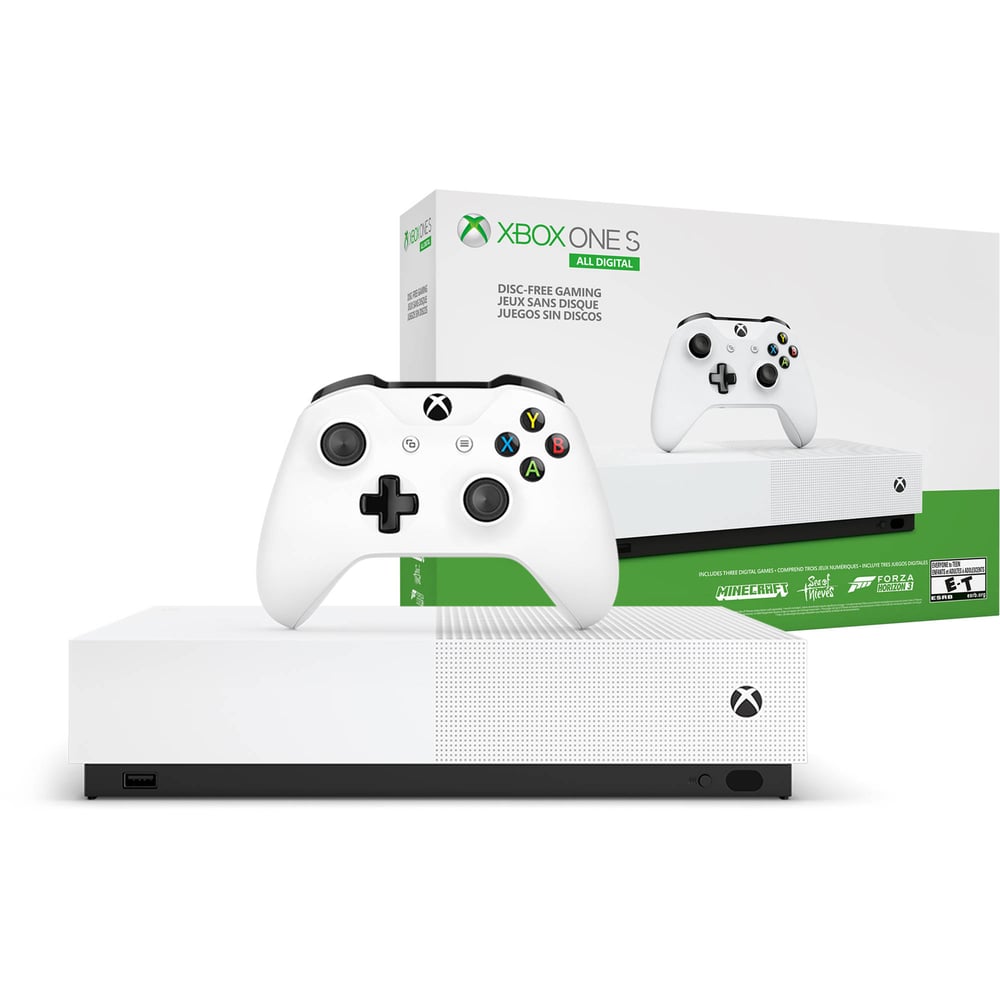 With the recent introduction of the Playstation 4 and the Xbox One game consoles, the conversation around Internet-capable devices bringing connected TV-like features to non-connected TV sets is gaining momentum. And while there are serious opportunities for video apps on these types of devices, the same problems that plague connected TVs affect connected consoles.

As we discussed last week, connected TVs suffer from two major problems. First, a lack of a defined leading platform and second, a lack of market penetration. Both drive wariness among content providers to create apps for connected TVs designed to reach viewers directly. This is particularly true for MCNs, who have proven decidedly more interested in creating mobile and tablet video apps than in doing the same for connected TV apps.

The connected console space is different for many reasons. For starters, the companies making these devices have been far more vocal and aggressive in educating viewers about their ability to stream video directly from them, also known as “over the top” (which is just another way of saying “cutting the cord”). That’s not exactly surprising given that their main purpose is to deliver such content. In fact, many, like the Roku, Apple TV, NetGear, were created solely because few TVs at the time had the ability to stream OTT.

But those buying these standalone boxes are doing so because they’ve already bought into the OTT idea. More interesting are consoles acquired for one use, like gaming, but then gradually introducing OTT capabilities to a new set of users. This is where the game consoles like the Xbox and PlayStation have made a major impact.

What’s more, connected game consoles have better household penetration than connected TVs. According to Nielsen, 56% of U.S. households own at least one of the last generations of game consoles, compared to a 26% for connected TVs. Not all of these owners are using their devices to stream video, but many are. In 2011, at the peak of the last generation console sales, Microsoft reported that 40% of Xbox activity was “non-game” use, and it currently counts 48 million Xbox Live accounts (representing the number of Xbox owners who have connected their devices to the Internet). PlayStation meanwhile counts over 100 million accounts worldwide.

And these devices are getting increasingly aggressive and vocal about surfacing streaming video content. The homescreen for Xbox Live prominently displays new featured videos every day. And Sony is ramping up the relevance factor by analyzing the data of what it knows is played on its Blu-Ray players to inform what content to surface on the PS4. According to this interview, Sony added a fitness category to the PlayStation video storefront once it learned that

But the most interesting tactic I’ve seen in this new generation of game consoles comes from the Xbox One. While it has video apps provided by the typical providers, its main strategy is to co-opt the relationship cable companies have with viewers through a better user-interface. Users can change the channel using voice recognition, opt for the Xbox channel guide, and even use a screen overlay to add information to programs being watched – such as fantasy stats over a football broadcast). 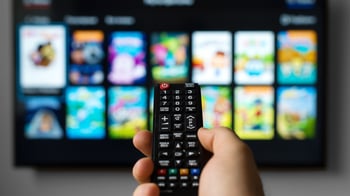 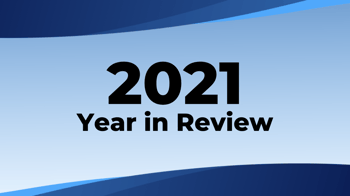 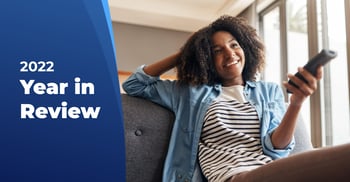 2022 in Review: Three Key Takeaways from the Year in Convergent TV