Unlocking the Value of Set-top Box Assets via IPv6-Enablement

Published by Ben Abbatiello on November 21, 2019 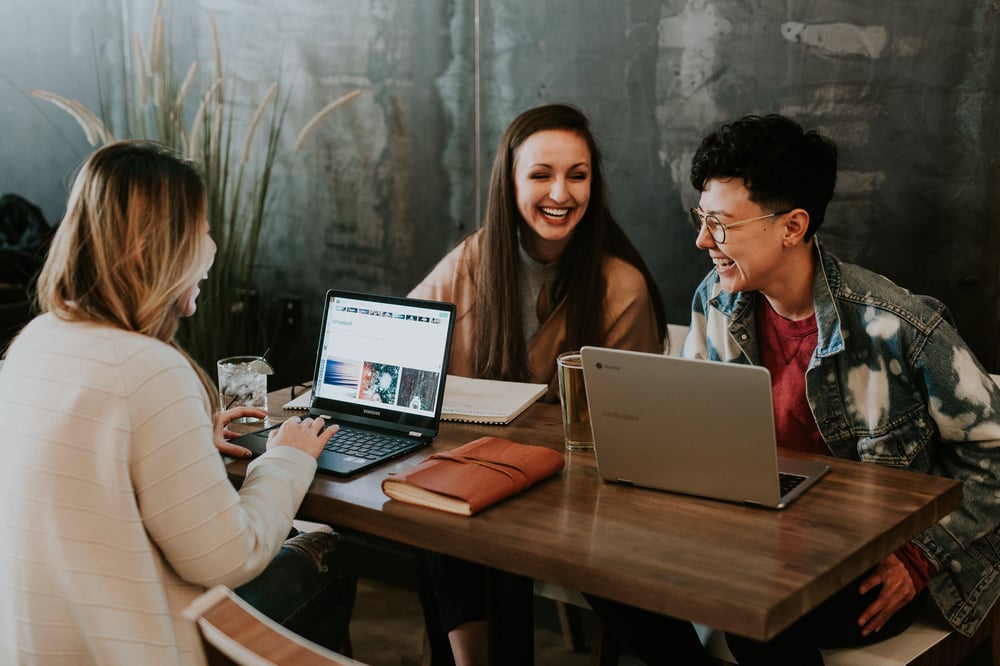 Earlier today, we announced a new partnership with XITE to enable revenue automation across their IPv6-supported set-top-box video assets. While the release shares some background on IPv6 and the impact it is having on ad tech, it’s a fairly technical and complex concept — and so I’d like to elaborate on why this topic is becoming so critical for today's media buyers and sellers.

More information is included below. In the meantime, please contact us if you are interested in learning more about our work around IPv6-enablement:

In the 1990’s, computer scientists at the Internet Engineering Task Force (IETF) realized the limitations of the IPv4 protocol, as the growth of PCs, mobile phones and other internet-connected devices would soon eclipse the 4.2 billion mark.

As such, the IETF developed and introduced IPv6 in 1998, a 128 bit address with more than 340 undecillion (or 340 trillion trillion trillion) combinations — and it’s a good thing they did. In 2011, the world ran out IPv4 addresses as phones and PCs became more ubiquitous in everyday life and as Internet of Things (IoT) devices started to emerge.

Why does IPv6 matter?

All internet-connected devices support an IPv4 or IPv6 address, or both. In order for two devices to be interoperable (meaning they can communicate with each other), they must support the same IP address version. To give an example, an IPv6-only device is not capable of processing calls from an IPv4-only device — but it would be able to process calls if the second device supported both IPv4 and IPv6 addresses.

It's a very nuanced technical difference, but it can pose significant challenges in the way our devices interact with each other and exchange data. After all, over a third of today's U.S. internet-connected devices use IPv6 (per Google), and this percentage is only expected to grow. Over time, new IPv6-enabled set-top box, mobile, connected TV (CTV) and IoT devices will come online, and thus IPv6 adoption will accelerate while IPv4 usage will increasingly dwindle – until it eventually becomes extinct. 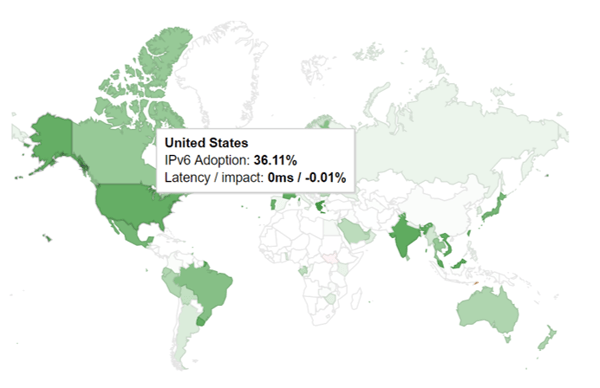 While this has implications for industries ranging from computer science to eCommerce, the transition from IPv4 to IPv6 poses an interesting challenge for the ad tech industry in particular.

What is the impact of IPv6 on ad tech?

IPv4 addresses have long been used among advertisers, publishers and ad tech platforms as an identifier to inform the buying and selling of media. As the world moves to IPv6 and more devices come online, challenges are arising within the ad tech ecosystem — specifically with ad targeting, delivery and tracking.

The process of building target audience segments and delivering creatives has historically relied on IPv4 addresses, but these processes become increasingly broken as more IPv6 devices are introduced to the market. As mentioned earlier, this is because devices supporting different IP address versions cannot communicate with one another. So, a creative stored on a server only supporting IPv4, for example, simply won’t deliver or render on a device that only supports IPv6. Thus, a significant amount of ad creatives (those enabled for IPv4) are never delivered, and tracking for IPv4-based campaigns becomes very unreliable.

As the trusted source for transparent buying and selling of premium video inventory, Beachfront is proud to introduce a cutting-edge solution that allows today’s media buyers and sellers to solve for challenges related to IPv6. Leveraging a tech-first, agile approach, Beachfront surfaces tracking from IPv6 devices to IPv4 environments — serving as a “translator” of sorts between the two protocols. Effectively, this enables more reliable ad delivery and tracking against both types of IP addresses for media buying and selling partners.

Ready to learn more about our IPv6-enablement solution? 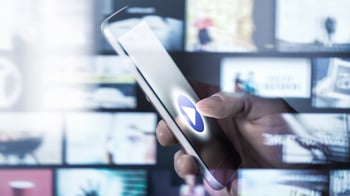 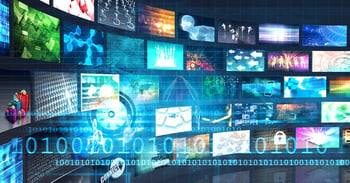 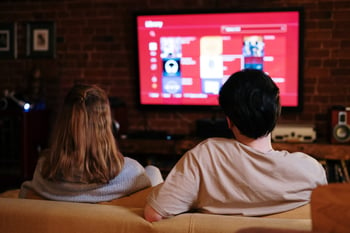