The Progression Of Advertising, And The Secrets To Digital Dominance

Advertising first came to fruition in the late 1800’s, fueled by the mass production of consumer products like soap, canned goods, and you guessed it, cigarettes. And since its conception, there has been a constant struggle between brands on securing the best placement for their ads with the highest viewability.

Unfortunately, there is only so much inventory to go around.

Although advertisements originally lined the pages of magazines and newspapers, the industry always finds a way to adapt for the latest and greatest medium. From radio to television, and now digital, worldwide ad spend is expected to exceed $580 billion this year.

But the backlash against advertising has never been so abundantly clear. And with in-your-face interstitials and annoying pop-ups plaguing the internet; is it really a surprise?

Sure, the latest portfolio from the IAB lays the framework for the new standard of ad units, but in order to stay ahead of the game in digital advertising, you must be willing to take chances.

So, how can publishers, advertisers, and ad tech vendors work together to ensure a seamless advertising experience in the digital world?

Ever since the YouTube ad boycott earlier this year, issues like fraud and brand safety have been a top priority for the industry. The only way to ensure peace of mind is by giving advertisers a deterministic layer of control to programmatic advertising.

Vendors must arm publishers with the data and tools to understand, analyze, and approve the advertisements running on their owned-and-operated sites. The ability to preview advertisers along with video creatives, and approve or block as needed based on content, quality, and channel conflicts in real-time is essential.

Now I know what you’re thinking… How is removing inventory going to drive revenue for my publication? Well, with many advertisers assessing performance based on viewability metrics — which is often a cumulative score based on the entire site — removing poorly performing, low viewability ads can actually raise a site’s overall score.

And the higher the viewability score, the higher the CPMs, which can actually lead to increased revenue. This type of strategic decision has even lead to annual revenue growth for publications like The Washington Post.

Oh and the cherry on top of this hot fudge sundae (as if you even needed one)? User experience is increased tenfold.

Let’s face it, banner ads are a thing of the stone ages. We now have the technology to not only develop interactive, entertaining ad formats, but the ability to curate custom messages for consumers on a case-by-case basis in an automated fashion. Mobile rich media, in some cases, has even resulted in surpassing Celtra engagement benchmarks by over 300%.

And let’s not forget about “The Great Pivot,” which references the massive layoffs in editorial departments, and shifting focuses to premium video content. Companies like Vice, Fox Sports, Sports Illustrated and MTV News have already restructured internal teams to prepare for this, but not everyone does video well. 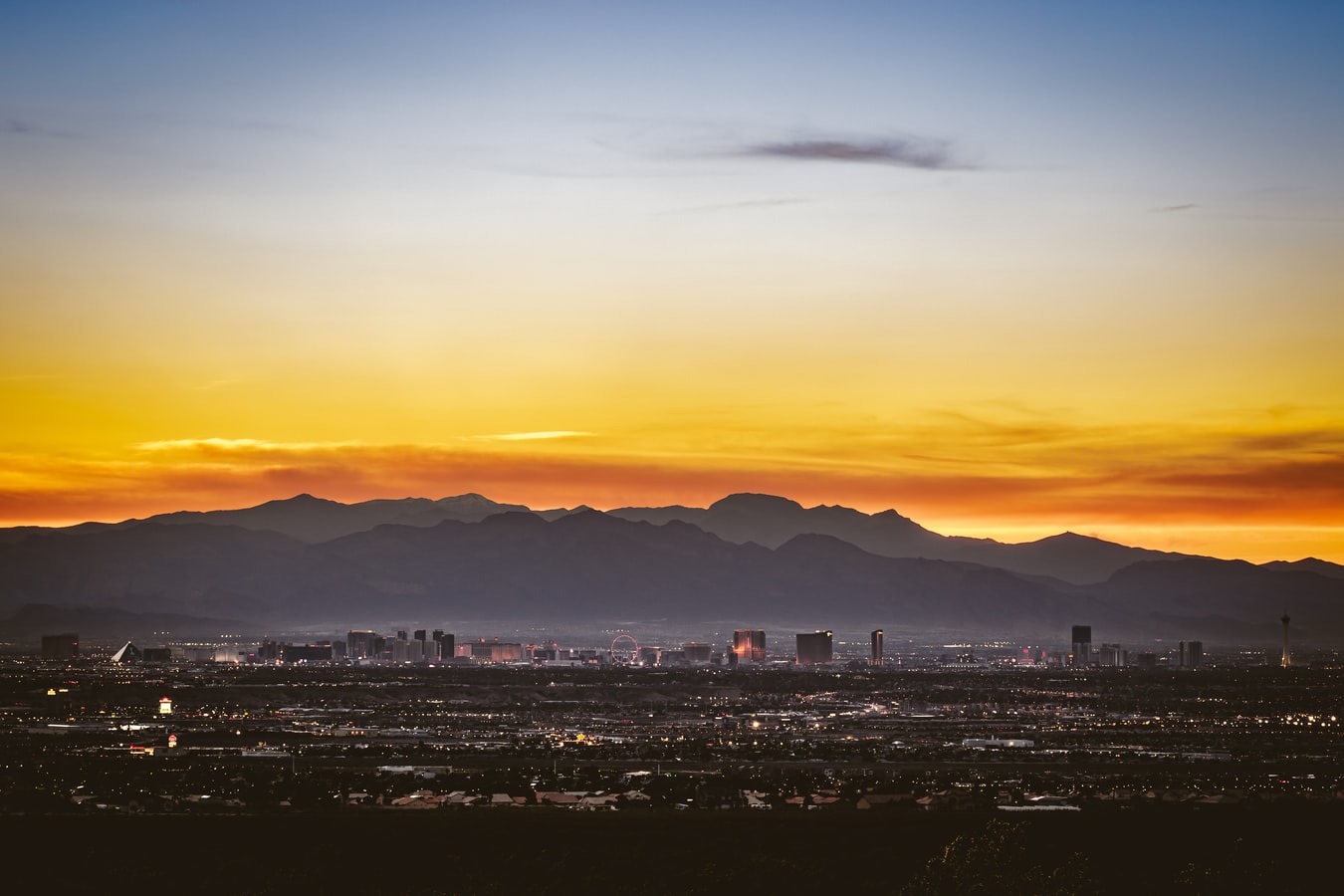 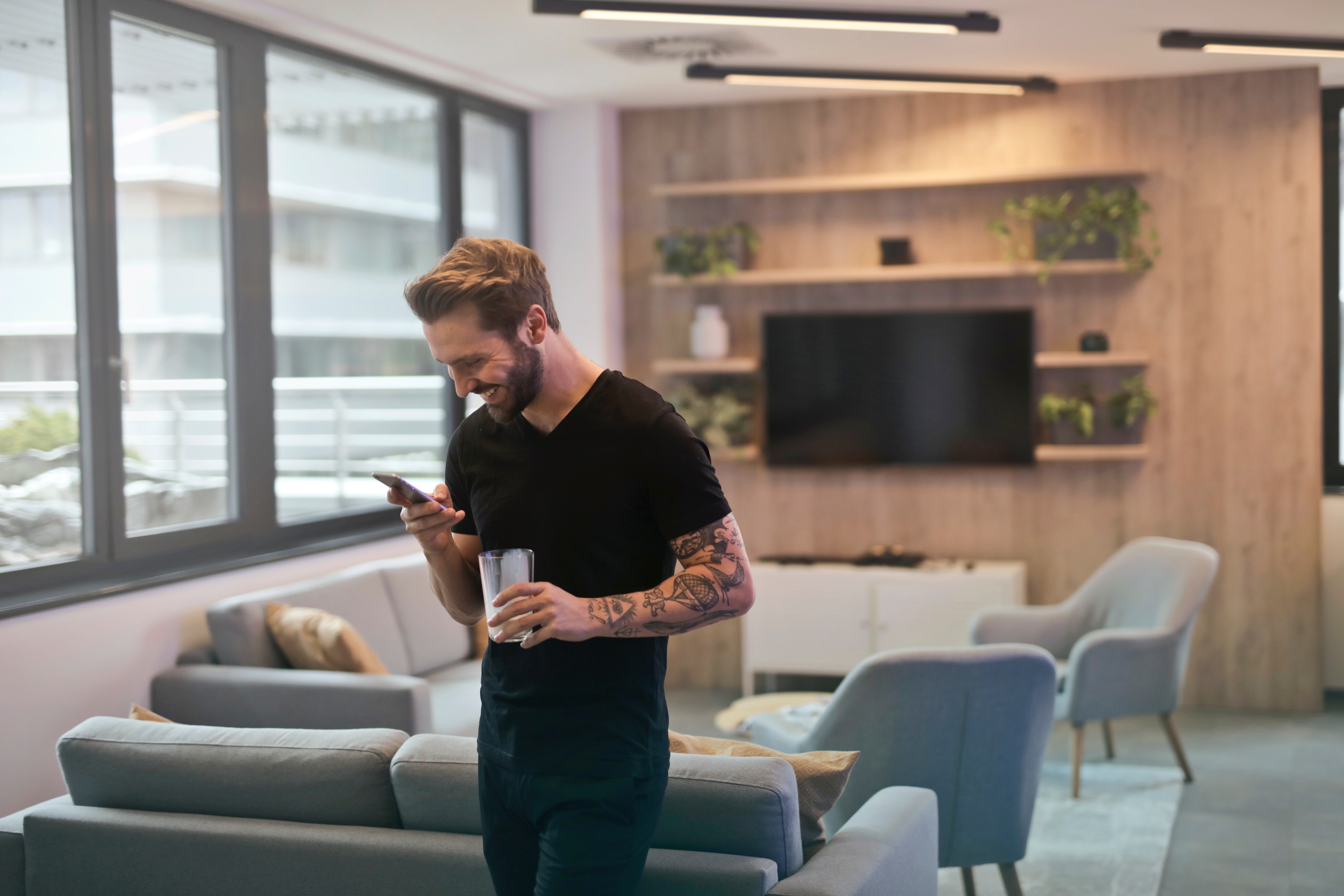 Meet with Beachfront at CES