Putting CTV Publishers in Control, As It Should Be 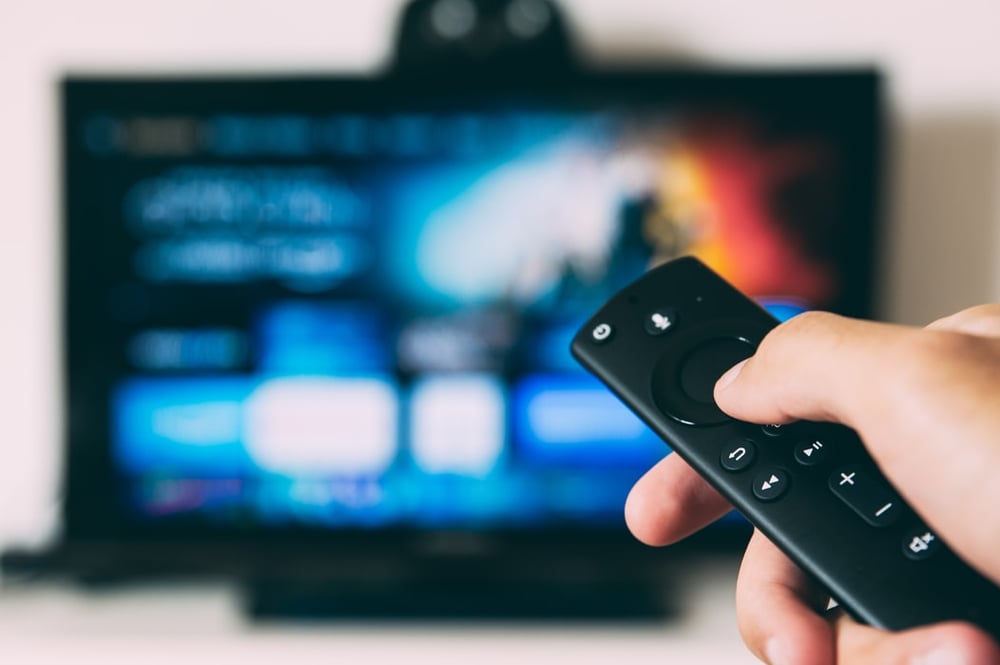 Today, media owners and publishers increasingly rely on advertising as a key revenue driver -- which creates complex challenges, but also new opportunities in terms of monetizing their inventory.

On connected TVs, that’s also pushed the rise of ad-based video on-demand (AVOD) and free ad-supported television services (FASTs). However, CTV advertising needs aren’t like web-based ads -- there are no cookies, it’s a continuous stream of content and you don’t have a 1:1 ratio of ads to content. Coupled with the convergence of screens between traditional TV and digital video, it’s a complicated but crucial juggling act for publishers.

At Beachfront, we take pride in having the opportunity to partner with and support publishers, to help them solve the increasingly complex challenges they face. Each day brings something new, but today, that challenge increasingly lies in managing and monetizing video advertising -- while ensuring a pleasant viewer experience.

Despite the importance of these ad revenues and monetizing video inventory, there remains a scarcity of effective tools for publishers. It’s clear the industry has not done enough to meet their pressing needs. User sessions, in particular, can sometimes feel disregarded. Yet, they’re an integral consideration when accounting for binge watching, in particular.

The advanced TV viewer experience -- with issues around ad pods, frequency capping and ad quality -- leaves much to be desired. And advertisers, rightfully so, are more demanding than ever.

Publishers shouldn’t have to solve these issues on their own. They need a partner, someone who has their best interest in mind. They also need innovation, not empty promises.

That’s why I’m excited to share that earlier today, we introduced a new Pod Bidding solution -- that’s built on open source -- to help our publishers in the advanced TV space better manage their ad inventory and viewer experiences.

We’re really excited to bring this solution to market, and while there is still work to be done, we’re optimistic it will help ease some of the pains publishers currently face.

As we build out this solution in partnership with our publishers, we’re relying on four key beliefs:

As we move forward, the publishing and media industry will continue to evolve -- after all, it’s always-changing. We shouldn’t let those changes get in the way of what matters most: helping publishers deliver better experiences to their audiences.

It starts with CTV-focused decisioning engines, with an emphasis on viewer experience, with putting publishers in the driver's seat and with more transparency. 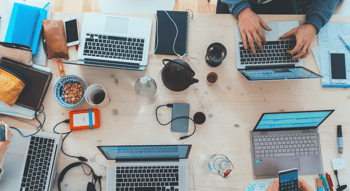 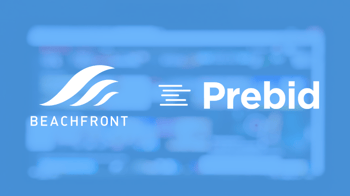