Published by Beachfront Newsroom on February 23, 2022

New York, NY — February 23, 2022 — Beachfront, the industry’s only convergent TV advertising platform, today announced it has continued record performance in 2021, with 25% year-over-year new customer growth on the company's platform. This exceptional growth further demonstrates the significant and growing need for ad monetization solutions that bridge the needs of both linear and connected TV (CTV) environments.

Beachfront’s CTV publisher accounts in particular grew 36% year-over-year. Similarly, CTV’s share of spend within the company’s platform grew to more than 80% in 2021, as media buyers ramped investments in the rapidly-growing medium amid increasing viewership. Usage of Beachfront’s Unified Decisioning technology also grew six-fold in 2021 (as measured by impression volume), with more programmer and publisher clients adopting the solution to unify their connected TV ad mediation across direct-sold and programmatic sales.

With such growth in new customers and platform adoption, Beachfront also increased its headcount 20% in 2021, with plans to increase an additional 45% in 2022. The company invested across every area of the business including engineering, product, sales and marketing. Most recently, Beachfront hired Katie Long as the Head of Demand and Amit Nigam joined the firm as the new Vice President of Product.

“2021 was a challenging year for TV media owners and advertisers as the industry continued to find its footing in the CTV landscape. ” said Chris Maccaro, CEO of Beachfront. “We spent a lot of time and resources developing solutions that simplify ad monetization and operations across all TV platforms. Our continued focus is to provide advertisers with solutions that power greater automation and addressability in their TV ad buying, while enabling publishers and programmers to drive stronger revenue for their inventory.”

Over the past year, Beachfront has achieved several milestones, and introduced new integrations, partnerships, and technologies into the market: 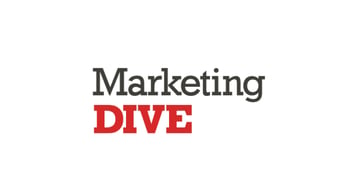 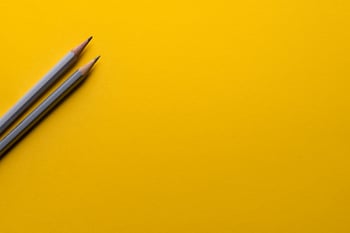